NEW YORK – With the expectation that once Governor Andrew Cuomo lifts restrictions on New York City, the Philippine Consulate said Friday, May 29 that the Q-Less Appointment will be ready within 48-hours of “D-Day,” which means 2 days after New York City region reopens. The governor has hinted to reopen the week of June 8.

“There is no technical issue, we are ready,” Consul General Claro S. Cristobal assured the local Fil-Am media during the ConGen Hour. “It better not, we’re paying so much for this,” Cristobal quipped as he was asked again regarding the operability of the system.

He said that the Q-Less is an “efficient, democratic and transparent” system and is “perfect for social distancing.”

“We invited you in person here for us to explain the guidelines and for you to see the ‘markings’ [on the floor, which have been set up],” he told members of the local media. “I am glad to see four of you here, while others are joining virtually.” The last public event held at the consulate was on March 11.

Although the consulate uses its Website and social media to inform and disseminate important announcements to the public, Cristobal said their outreach would not be enough without the assistance of the local Fil-Am media.

For the initial 2 weeks after the shelter-at-home, the consulate will have limited services which will be available three days a week (Monday, Wednesday, and Friday) at limited hours – from 10 a.m. to 3 p.m. These services which require in-person presence include urgent passport applications, travel documents, overseas voter registration and social security.

For passports to be mailed, applicants must provide a prepaid United States Postal Service (USPS) self-addressed stamped envelope (SASE) at the time of application. Payment may be paid cash or money order only. Abejuela said to expect a delay in the delivery of passports from 2- to 4 weeks.

Civil registry (birth, marriage, and death) does not require personal presence and can be mailed to the consulate. Dual citizenship is suspended until further notice. In so far as legalization of documents, Abejuela said this could be obtained through an Apostille Certificate without going to the consulate.

An Apostille is a specialized certificate of authentication recognized by countries that belong to the 1961 Hague Convention Treaty Abolishing the Requirement for Legalization of Foreign Public Documents. It provides a uniform method of validating documents to be used in foreign countries. It only authenticates the seals and signatures of officials on public documents such as birth certificates, court orders, or any other document issued by public authority. Both the US and the Philippines are signatories to the treaty.

The Apostille certificate is attached to the original document to verify that it is legitimate and authentic. In the US, all 50 states and the Federal Government (US Department of State – Office of Authentication) can issue an Apostille.

To obtain or book an appointment, all applicants must access the consulate’s Website. They must fill-in all the information required by the system. Assuming that all documents are properly filled-in and presented during the appointment, the consulate said it would take 15 minutes per applicant as an estimated time to process a transaction or 4 applicants in an hour. Cristobal said the consulate processes an average of 150 to 200 passports.

Abejuela emphasized that services will be strictly by appointment only, no walk-ins, no mask, no entry, and social distancing will be enforced. A temperature test will also be taken before visitors are allowed entry. To facilitate the processing of papers, visitors booked for appointments must ensure that all documents are properly filled-in with photocopies before coming to the consulate.

At present, there are 30 staff members working at the consulate but only 25% of them will be physically present during the initial two weeks to do the workload.

In the last two months of lockdown, the consulate has been initiating or partnering with community organizations to conduct forums and webinars for the benefit of their members and the public. 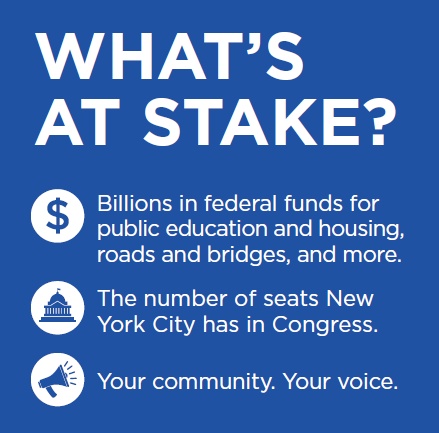