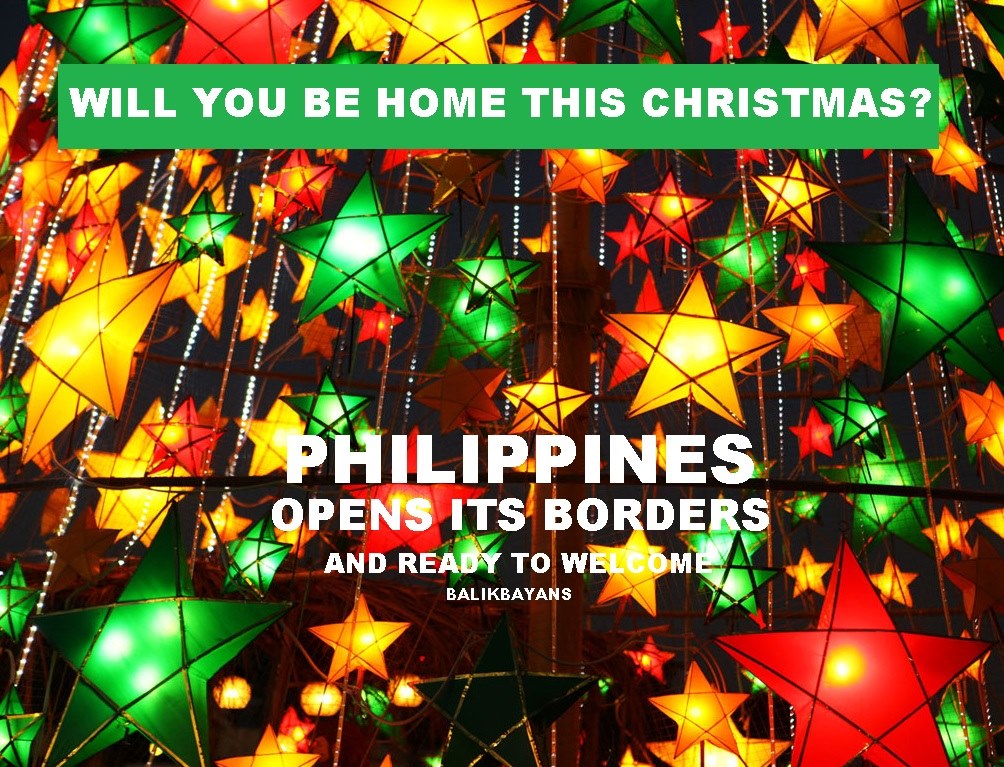 https://bit.ly/302TQbH
3n4d room accommodations in a Family Loft for a family of 4 persons inclusive of breakfast and airport or seaport transfers in BLUEWATER PANGLAO
AND
3n/4d room accommodations in a royal Bungalow for 2 persons inclusive of breakfast and airport transfers in BLUEWATER MARIBAGO
FEATURED GUEST
SECRETARY BERNADETTE ROMULO-PUYAT
Secretary Bernadette Romulo-Puyat is a product of the University of the Philippines where she graduated cum laude with her bachelor’s degree in Economics. She also pursued her master’s degree in Economics at the same institution.
From 1994 to 2006, she was a lecturer at her alma mater. She served as an Economic Consultant to the Housing and Urban Development Coordinating Council from 2001 to 2002, and to the Presidential Management Staff from 2005 to 2006. Furthermore, she served as Deputy Cabinet Secretary at the Office of the President in 2006.
In 2007, she was appointed Undersecretary at the Department of Agriculture where she handled special concerns, administration and finance, and agribusiness and marketing.
Additionally, she headed various teams and committees on rural credit, trade and investment promotion, development assistance, international cooperation, organic agriculture, and gender and development.
In May 2018, she was appointed Secretary of the Department of Tourism. Her focus is on sustainable tourism, increasing investments in the sector, enhancing programs for tourism infrastructure, as well as product and market development.
As the daughter and grandniece of men who served their country for many years, Secretary Bernadette Romulo-Puyat has followed the same footsteps of those who came before her.